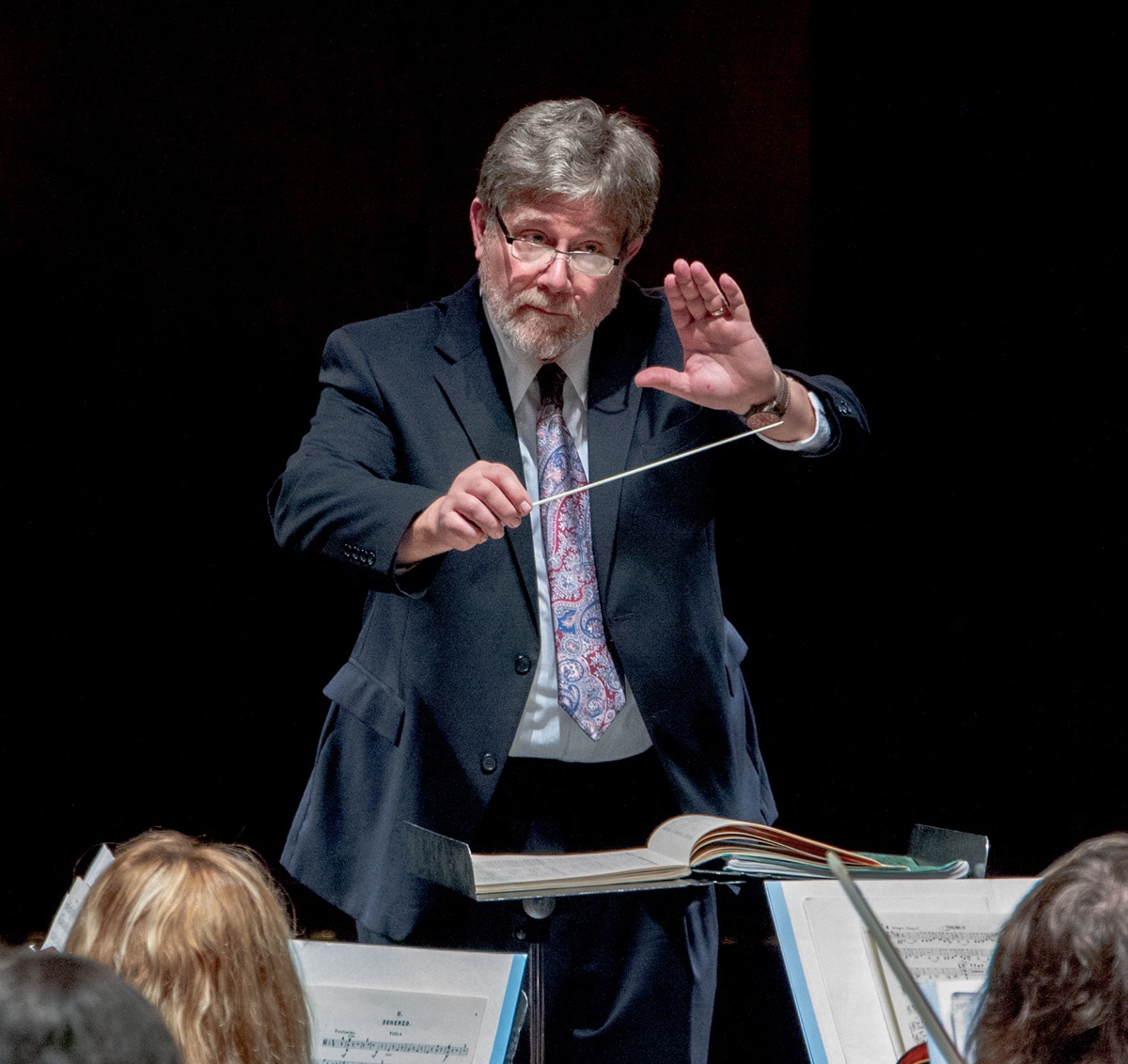 Here are Conductor Monte Perkins’s notes for the final Symphony Sundays concert of the season, Pioneers and Prodigies. We hope you join us on Sunday, May 7.

At the final concert in our 2016 – 2017 season, two of the pieces we will play are well known, and one is deserving of far more recognition.

In February of 1839 Felix Mendelssohn (1808 – 1847) was asked by the Leipzig Theatrical Pension Fund to compose music for a charity performance of Victor Hugo’s play Ruy Blas. While only a romance and an overture were requested, the performance was scheduled on March 11, only a month away. He thought it a worthy cause and agreed, but upon reading the play found it “detestable and beneath contempt”. He wrote and submitted only the romance. The letter thanking him apologized for not giving sufficient time to write an overture. Mendelssohn accepted the implied challenge and wrote an overture, getting it to a copyist on a Friday, to the orchestra on Monday afternoon, and performed that evening “as an introduction to that odious play”. The Ruy Blas Overture has been a perennial concert favorite.

Henryk Wieniawski (1835 – 1880) was one of the greatest violinists of his time. Only Joseph Joachim, his good friend, could rival his tone, technique, and fiery performances. Although starting the composition of his Violin Concerto No. 2 in 1856, the premiere did not occur until November of 1862 in St. Petersburg with the composer as soloist. The opening movement is quite lyrical with eloquent interplay between soloist and orchestra. The second movement is a lovely Romance, followed by an extended cadenza leading to a bravura rondo in the Hungarian (gypsy) style. We are extremely pleased to have returning as our soloist Frank Almond, Milwaukee Symphony Orchestra Concertmaster, and internationally reknowned violinist.

We will close our season with a work long overdue for performance in Milwaukee.

Amy Marcy Chaney Beach (1867 – 1944) was the first female American composer to receive national and international recognition. She also had great success as a pianist in the US and Germany. Greatly influenced by Dvorak when he came to America as head of the National Conservatory in New York, she adopted his suggestion that composers use American spirituals and minstrel songs as a foundation for an American school of composition. She did differ with him saying “We of the North should be more likely to be influenced by old English, Scotch, or Irish songs, inherited with our literature from our ancestors”. In 1894 she began a symphony based on English and Irish tunes as well as a couple of folk-style songs she had written herself. Premiered in 1896 by the Boston Symphony Orchestra, the Gaelic Symphony was the first symphony written and published by an American woman composer. Rather than “A.M.C. Beach” the printed score listed the work as by “Mrs. H.H.A. Beach”. It was very well received. Beach was acknowledged by composers Horatio Parker and George Whitefield Chadwick as a full member of the Second New England School. The Gaelic Symphony was performed many times in its first ten years, then basically forgotten. As American orchestras are now looking to their roots, it has been rediscovered especially by smaller orchestras, and is receiving many more performances. We are very proud to present it to you today.