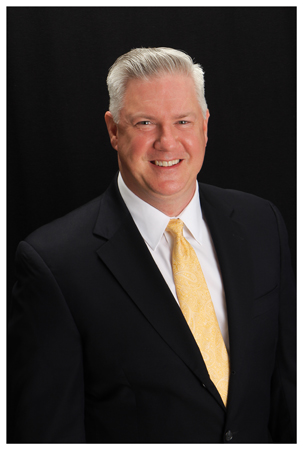 Festival City Symphony Music Director, Carter Simmons, is a long-time member of Milwaukee’s close-knit arts community.  The well-known Artistic Director of the Milwaukee Youth Symphony Orchestra (MYSO) has served for 25 years with the organization that has nurtured, challenged, and inspired young people since 1956. During his association with MYSO, the organization has grown to serve 6,000 students and received recognition as an awardee of the National Arts and Humanities Youth Program Award, the nation’s highest honor for out-of-school arts and humanities programs. 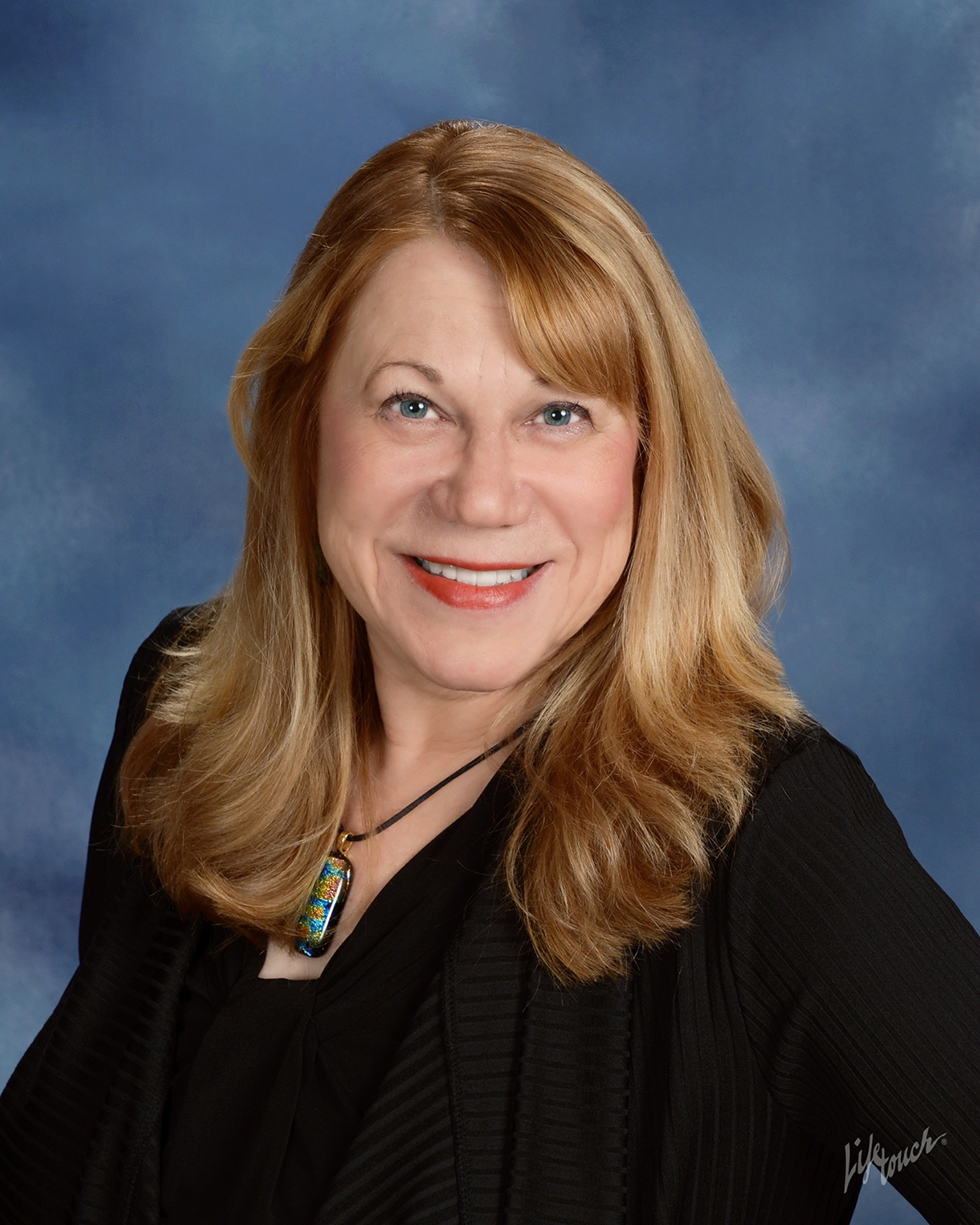 Mr. Simmons has been invited to work with the Milwaukee Ballet, the Milwaukee Symphony Orchestra, the Starry Nights Orchestra featuring artists of Milwaukee’s Florentine Opera, and the Wisconsin Philharmonic among other orchestras. He has conducted the Milwaukee Youth Symphony Orchestra throughout China, most notably in Beijing’s Forbidden City Concert Hall, and also in Orchestra Hall in Chicago’s Symphony Center. He has also accompanied the orchestra for its performances in New York’s Carnegie Hall, Valencia’s Palau de la Música, Prague’s Dvořák Hall, Budapest’s Béla Bartók National Concert Hall, in Argentina and Uruguay, and the Musikverein, home of the Vienna Philharmonic.

FCS welcomes Lynn Roginske as the new host of “Children’s Program Notes,” the Symphony Sundays pre-concert activity that introduces children to the music they are about to hear. You can learn more about Lynn here. 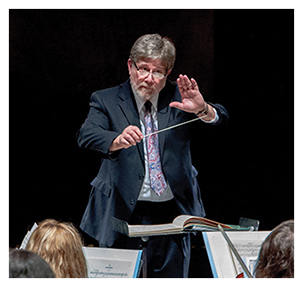 Perkins retired as Music Director and Symphony Sundays Conductor at the end of the 2016-17 season. You can read more about his history with FCS here. Under his leadership, the orchestra in 1992 received an Award of Merit from the National Federation of Music Clubs for promoting and performing American music. He has conducted performances for Music Under the Stars and the Pillow Pops Series. In the summers of 1992, 1993, and 1994 he organized and conducted concerts in the parks for Milwaukee County.

Mr. Perkins received his B.F.A. degree from UWMilwaukee and his M.M. from the Wisconsin Conservatory of Music. He retired from the faculty at Lawrence University in Appleton, Wisconsin after 26 years teaching bassoon and chamber music and currently serves as principal bassoonist for the Milwaukee Ballet Orchestra.

Monte was the recipient of the Civic Music Association’s “Distinguished Citizen Professional In the Arts” award on October 16, 2013.