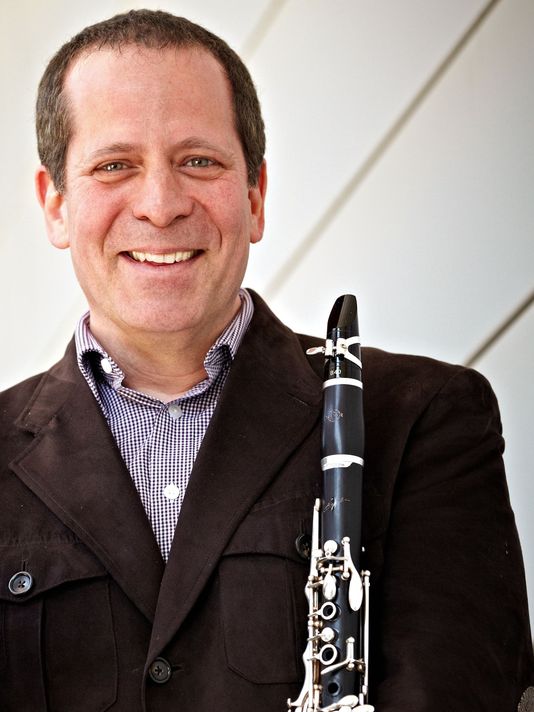 Principal clarinet of the Milwaukee Symphony Orchestra, the Santa Fe Opera Orchestra and participant in the Santa Fe Chamber Music Festival, three-time Grammy Award-winner Todd Levy has performed as a soloist at Carnegie Hall, the Mostly Mozart Festival, with the Israel Philharmonic, and at the White House; as chamber musician with members of the Guarneri, Juilliard, Orion, Miro, and Miami quartets, Christoph Eschenbach and Mitsuko Uchida; as a participant at the Marlboro Music Festival for four summers; as a member of the Naumburg Award-winning Aspen Wind Quintet; as guest principal clarinet with the Chicago Symphony Orchestra, the Philadelphia Orchestra, the New York Philharmonic, the Metropolitan Opera, and as a frequent principal clarinet for Seiji Ozawa, Riccardo Muti, and Alan Gilbert at the Tokyo Opera Nomori and Saito Kinen festivals in Japan.

In 2012, Levy recorded the Finzi Five Bagatelles for the newly released edition for Boosey and Hawkes/Hal Leonard. In 2010, Levy co-edited and recorded the Bernstein Clarinet Sonata for the newly released edition of the work published by Boosey and Hawkes/Hal Leonard. He has recorded three book/CDs of clarinet competition works for G. Schirmer/Hal Leonard entitled The Clarinet Collection, the Brahms Clarinet Sonatas for Avie and over 20 other orchestral and chamber music CDs on the Deutsche Grammophon, Sony and Decca labels. He performs exclusively on Vandoren reeds, mouthpieces and ligatures and Selmer Signature clarinets. He is also on the faculty of UW-Milwaukee.