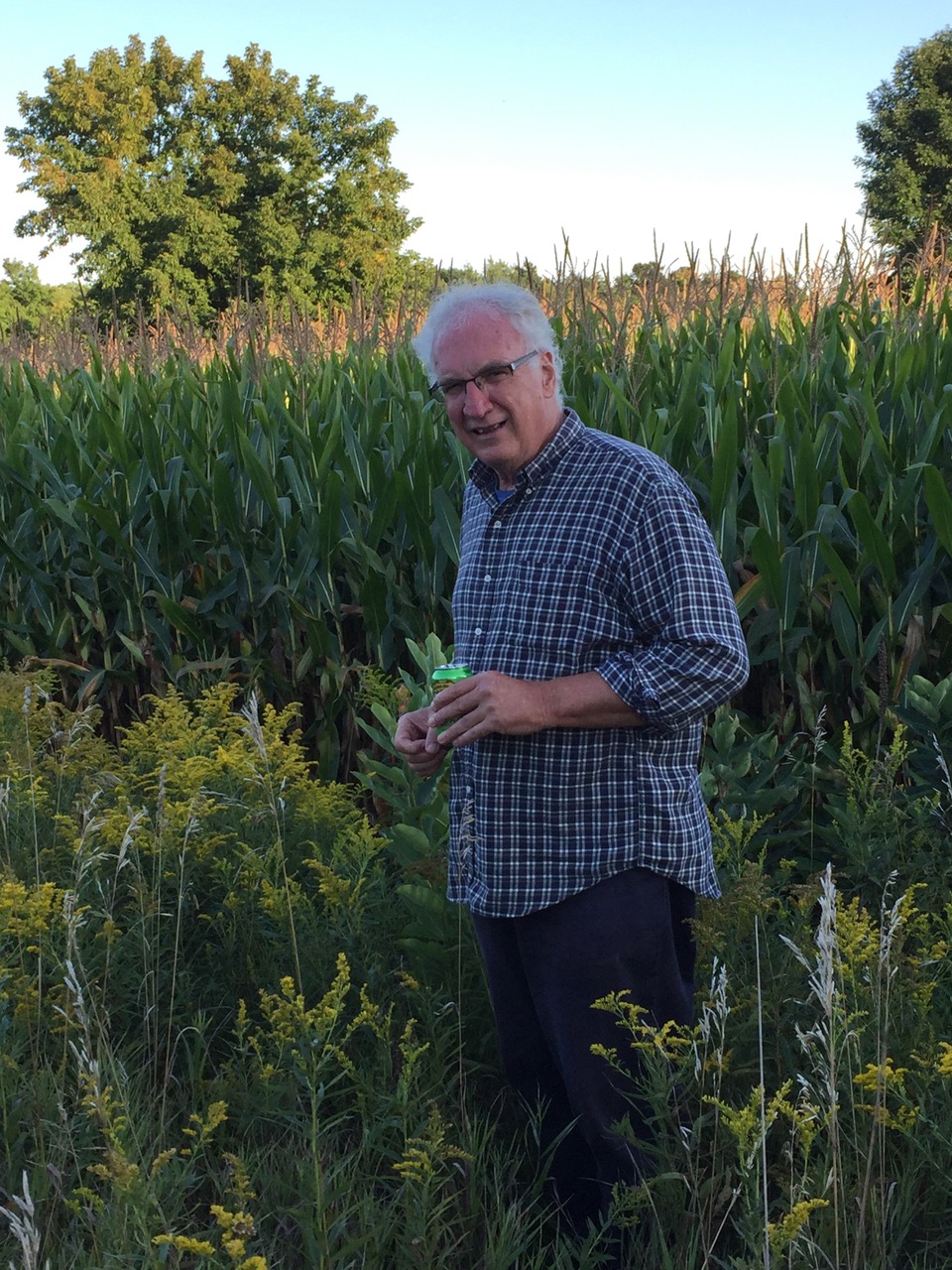 Shortly after Napoleon’s second invasion of Vienna in the spring of 1809, the Vienna Court Theaters hired Josef Hartl as its new director. Taking advantage of a general relaxation of censorship, Hartl scheduled two revolutionary plays: Schiller’s Wilhelm Tell and Goethe’s Egmont. Beethoven expressed an interest in the Schiller play, but in the way that these things frequently happen, Wilhelm Tell was assigned to the now obscure Bohemian composer, Adalbert Gyrowetz. Thus, the task of composing incidental music for Goethe’s Egmont, a play “supposed to be less adaptable to music,” fell to Beethoven. The composer completed the overture and nine other numbers in time for the first performance on June 15th, 1810.

The Count of Egmont (1522-1568) was a Flemish statesman who began his career as an officer in the Spanish Army. In this capacity, he gained the admiration of the people of Flanders by ridding their country of French rule. Unfortunately, the Spanish eventually became as oppressive as the French. Although Egmont was a devout Catholic and a loyal subject to Philip II of Spain, he opposed the Spanish when they began their persecution of Dutch Protestants. Arrested by order of the Duke of Alba, Egmont was given a politically influenced trial and sentenced for beheading. Upon his execution, Egmont became a martyr-figurehead for the open rebellion that soon erupted.

With his Egmont Overture, Beethoven utilized one of his favorite procedures, the transformation of initial turmoil and strife to concluding triumph. The work is begun by a weighty F minor introduction in the rhythm of the Sarabande. Because of its Spanish origin, the use of this dance is thought to represent the Duke of Alba. In sonata form, the main body of the work commences with an arching phrase in the cellos that is followed by a plaintive violin motive. Brief development and recapitulation lead this epic struggle to an emotional pinnacle. The winds intone a “brief requiem” for the death of Egmont before the concluding “Triumph Symphony.”

Traveling through Florence, Italy in 1937, Hindemith encountered Leonide Massine while strolling past the Church of the Holy Cross. The French choreographer insisted that Hindemith come into the church and see Giotto’s frescoes depicting scenes from the life of St. Francis of Assisi. Almost immediately, the pair decided to collaborate on a ballet based upon the life of that ascetic saint.

St. Francis of Assisi (1182?-1226) turned from his life as a worldly soldier to a life marked by humility, poverty, religious fervor and a oneness with Nature that is reflected in Hymn to the Sun, a writing attributed to this holy man. Cast in five scenes, the ballet was entitled St. Francis and was first presented by the Ballet Russe de Monte Carlo in London on July 21, 1938. Massine commented that the work “was in reality no ballet, it was a dramatic and choreographic representation of the life of St. Francis, in which Hindemith, Tchelichev [the scenic designer] and I attempted throughout to create and project a voice of mystic elevation.” Realizing that the work was not truly successful as a ballet, Hindemith quickly made a suite, Nobilissima Visione, as “an important act of salvage.” The concert version of the music was first heard in Venice during September of 1938.

The orchestral suite consists of three sections: I. Introduction and Rondo, II. March and Pastorale, and III. Passacaglia. Describing this music, Hindemith writes: “The Introduction consists of that part of the original music during which the hero of the action is sunk deep in meditation. The Rondo corresponds to the music in the stage score for the mystic union of the Saint to Mistress Poverty. The music reflects the blessed peace and unworldly cheer with which the guests at the wedding participate in the wedding feast—dry bread and water only. The second movement pictures the march of a troop of medieval soldiers. First heard but distantly, their gradual approach is observed. The middle portion of this movement suggests the brutality with which these mercenaries set upon a traveling burgher and rob him. The third and closing movement corresponds to the portion of the ballet representing the Hymn to the Sun. Here all the symbolic personifications of heavenly and earthly existence mingle in the course of the different variations through which the six-measure long theme of the Passacaglia is transformed. In the ballet, this closing piece bears a special title borrowed from a chapter heading in an old version of ‘Cantique du Soleil,’ which reads, Incipiunt laudes creaturarum (‘Here begin the praises of all creatures’.)”

While on a concert tour of the British Isles in 1829, the youthful genius of Mendelssohn was seized by the idea of creating a grand symphony in celebration of the upcoming 300th anniversary of the Augsburg Confession.  This central statement of Lutheran doctrine was drawn up by Philipp Melanchthon in 1530 and was endorsed by Martin Luther for the Diet of Augsburg.  An important part of Mendelssohn’s plan was a powerful instrumental setting of Luther’s famous hymn of 1529, Ein’feste Burg ist unser Gott, a theme which has been called the “Marseillaise” of the Reformation.  Another, perhaps even more germinal element, was the use of a cadential formula known as the “Dresden Amen.”  Later used by Wagner in Parsifal, this ecclesiastical phrase ending is thought to have its origins in the works of the 16th-century composer, Giovanni Palestrina.

After recuperating from a serious knee injury suffered in a carriage accident, Mendelssohn composed the symphony during the winter of 1829-30.  Like Mozart and Rossini, Mendelssohn would form the work mentally and then write it out on score paper.  With this particular symphony, he resolved to write out the entire work in this manner.  His friend, Eduard Devrient, marveled: “…this was a gigantic effort of memory, to fit in each detail, each doubling of parts, each solo effect bar-wise, like an immense mosaic.  It was wonderful to watch the black column slowly advance upon the blank music paper.  Felix said it was so great an effort that he would never do it again; he discontinued the process after the first movement of the Symphony….”

Because of a variety of revolutions occurring throughout Europe, the festivities for which the symphony was intended were cancelled.  The work was not given a first hearing until Mendelssohn conducted it in Berlin on November 15, 1832.  Reaction to the work was mixed, as were the composer’s own feelings; it was not published until after Mendelssohn’s death, thus it gained the non-chronological listing of Symphony No. 5.